You may have noticed that I have worked with Linux Format magazine for some time (I started in 2010 writing one page a month, the user groups section) and these days I write a number of pages each month. My main area of work is the Pi User section, which I have been writing since 2015. Typically the content in the magazine is copyright. But the editor has graciously enabled me to share some of the Pi User content via my blog. The content is still under copyright, but for personal use or use in clubs and schools the reader is free to download and use the content as long as no edits are made, and the Linux Format cover page and logos remain.
I'll be adding more content to the list as and when it is released. 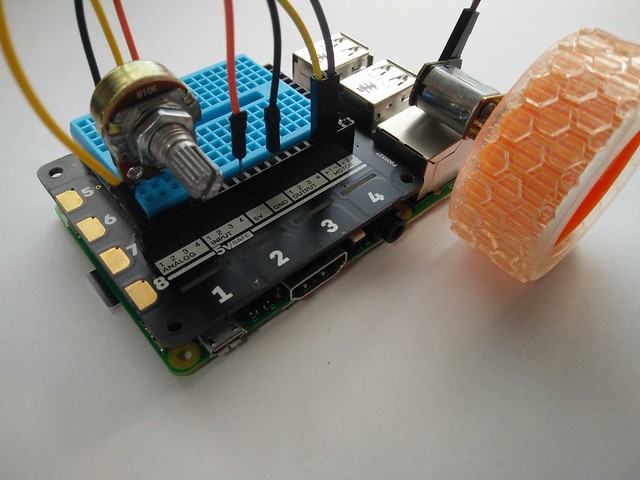 Can we use three potentiometers to control the mix of red, green and blue colours in our neopixels? Well yes we can with this tutorial.

Create your own digital butler with a little Python code and a Raspberry Pi.
Download Here 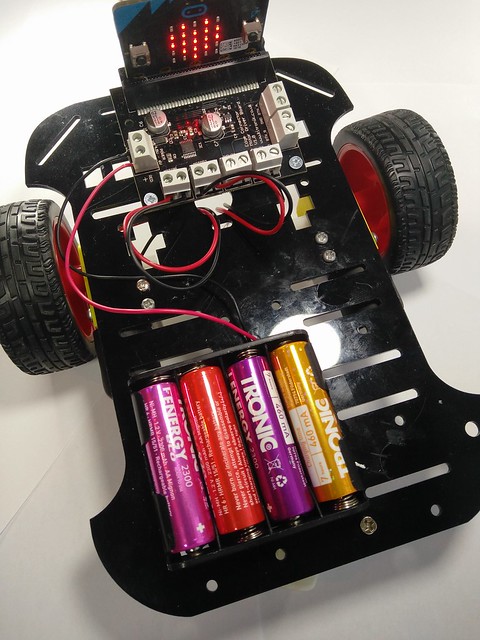 Buidl your own robot using a micro:bit and MicroPython.
Download Here

A magazine that I used to work with were Linux Voice and they had an interesting model where their content was released nine months after the magazine had been put on sale, it was released under a Creative Commons Licence which enables anyone to download the magazine for free.

With thanks to the editorial team I can now provide a download of the many tutorials that I have written for Linux Voice. 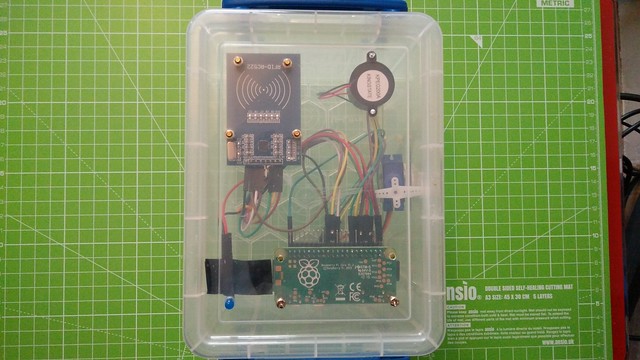 Learn how to work with electronics using this simple Python library

Use a barcode scanner, some Python code and a Raspberry Pi to enable anyone to use the Raspberry Pi 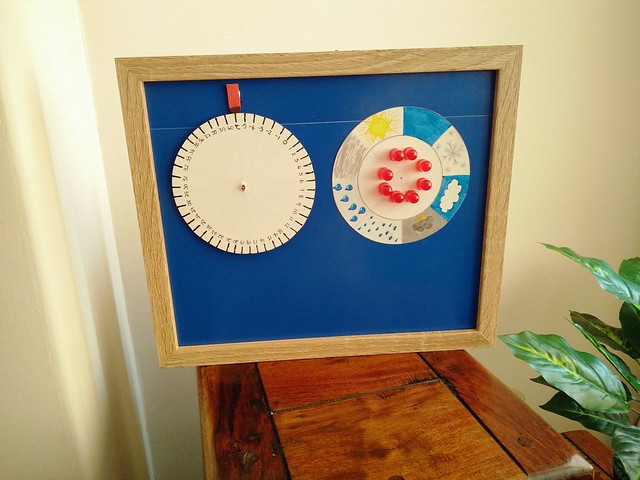 Build your own data station to display important data

Linux Voice 28 - Make Your Own "Cartridges" To Control Minecraft 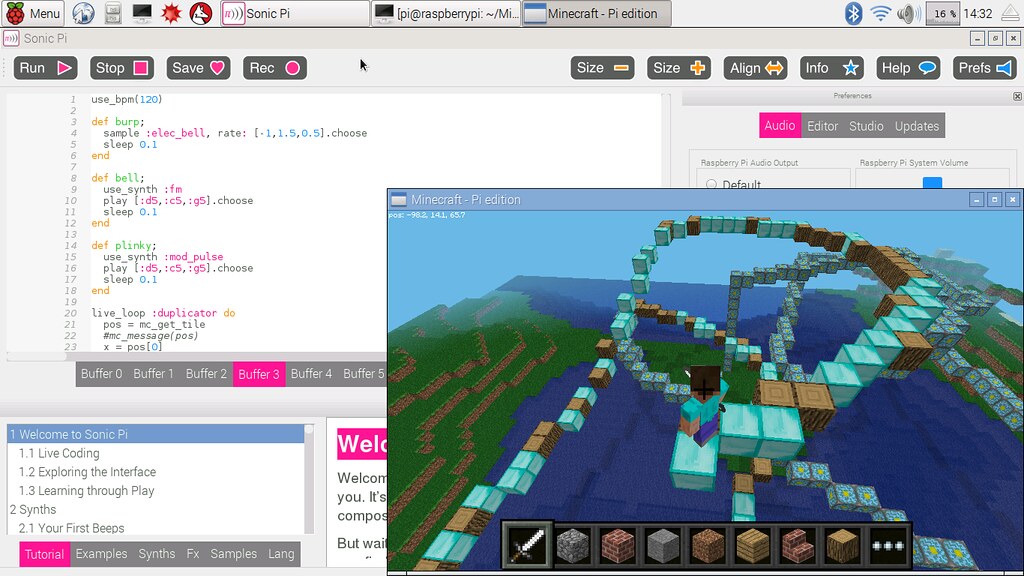 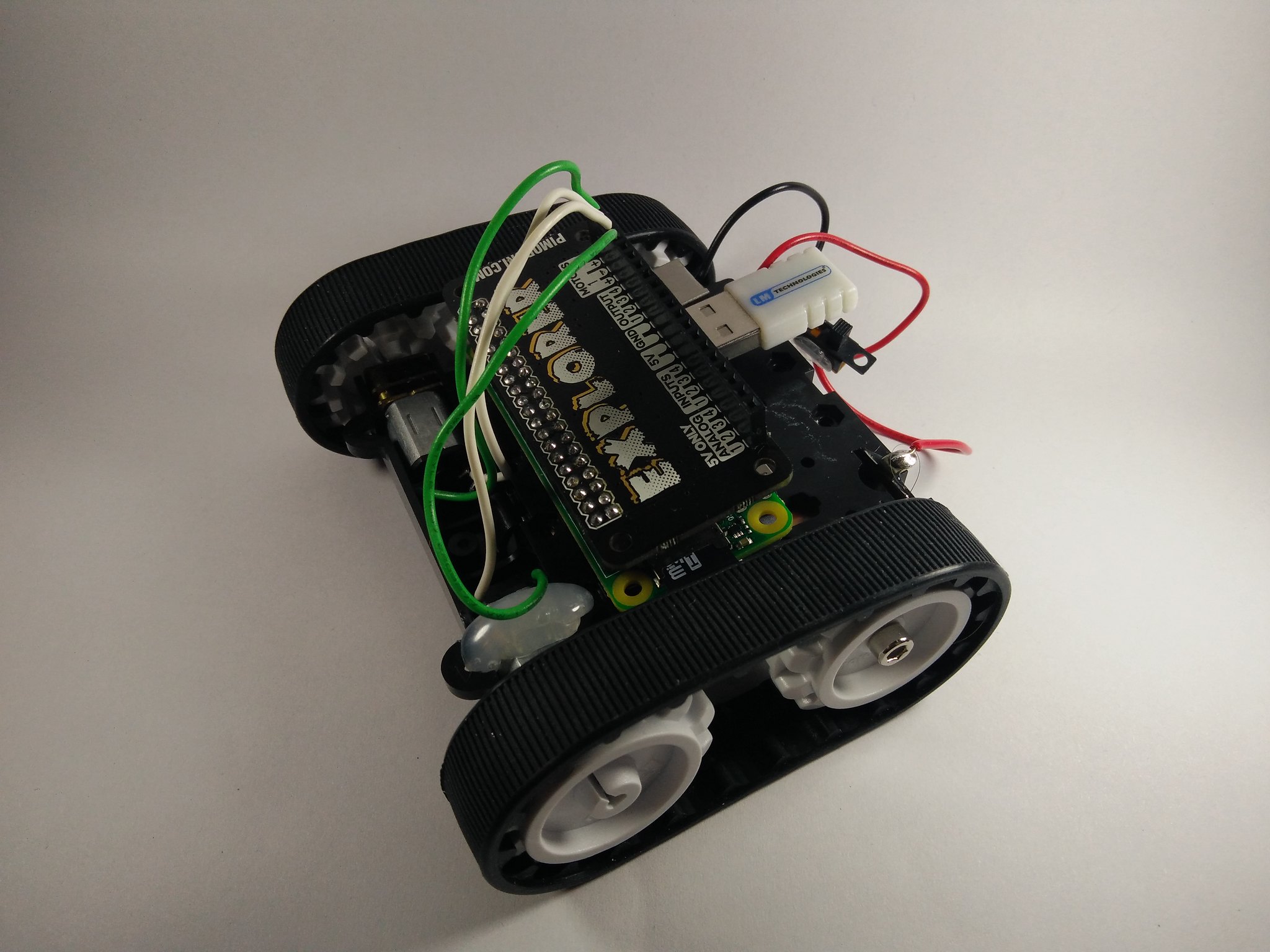 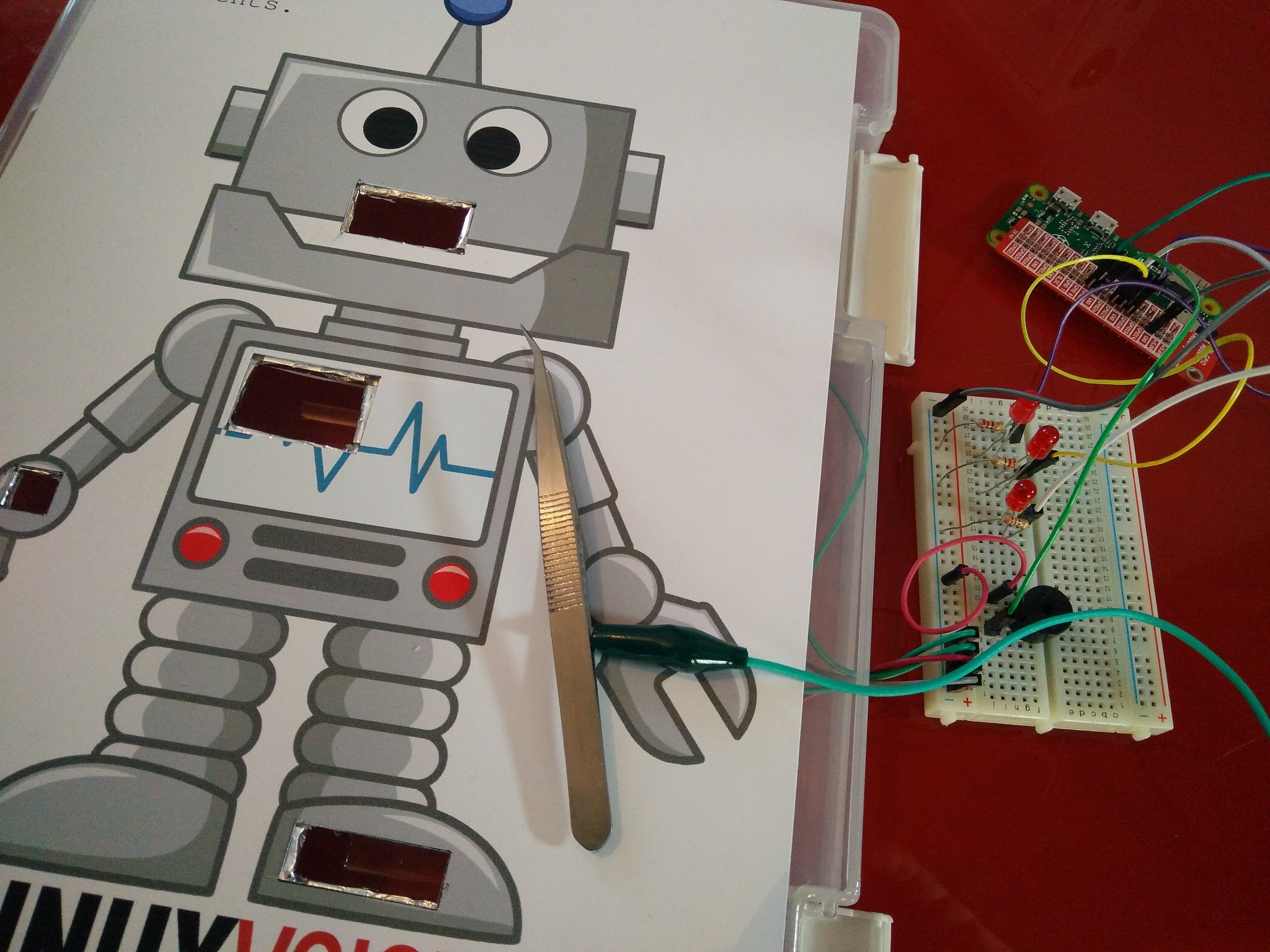 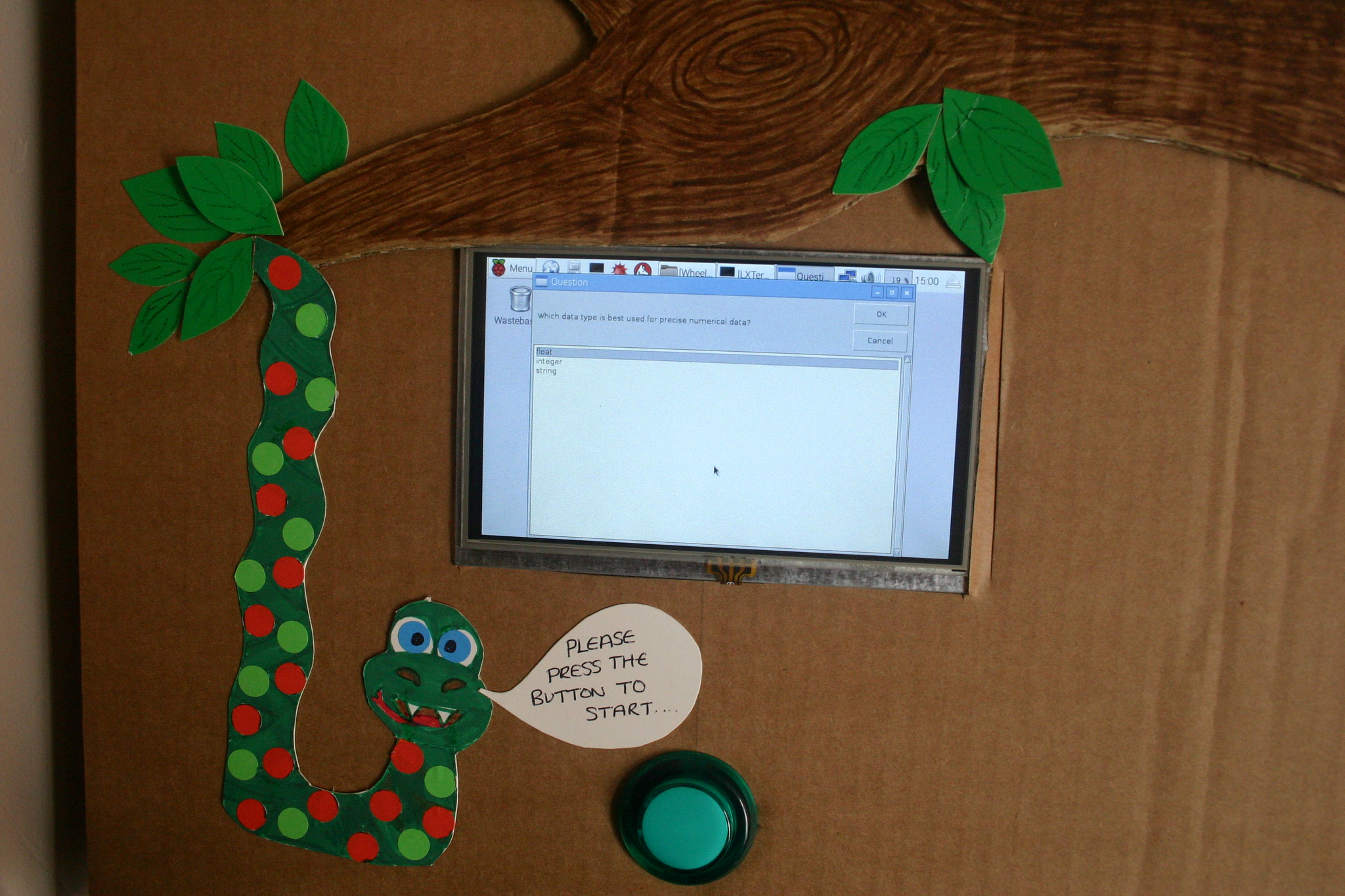 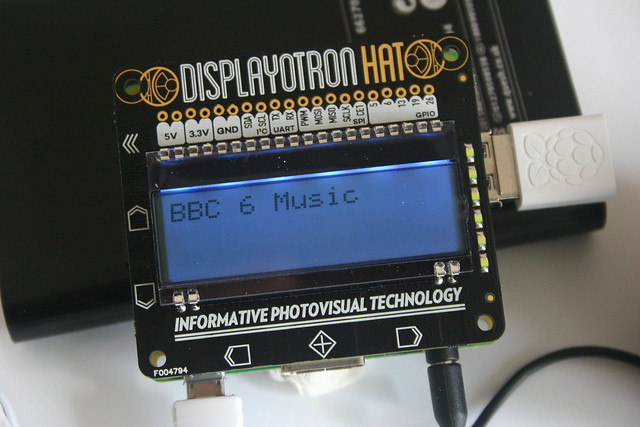 Linux Voice Issue 20 - Use Barcodes to Build an Adventure Game 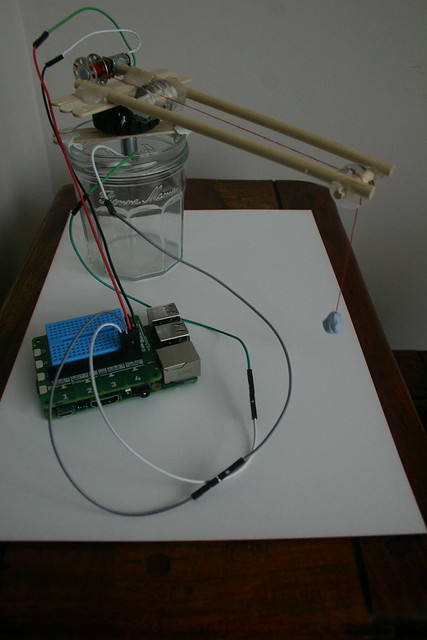 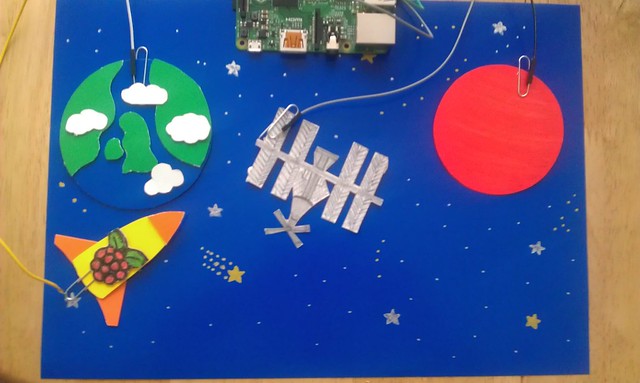 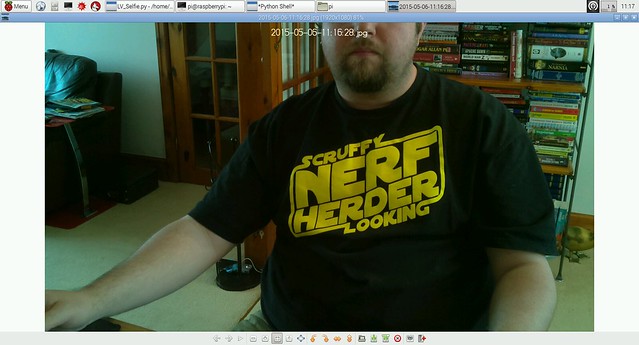 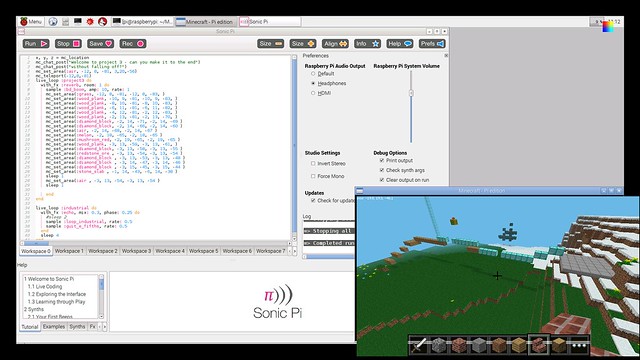 Linux Voice Issue 16 - Build Worlds in Minecraft...Using Sonic Pi
For Issue 16, please ignore the installation instructions and progess straight to coding the project. At the time of writing this was the only way to approach this project. 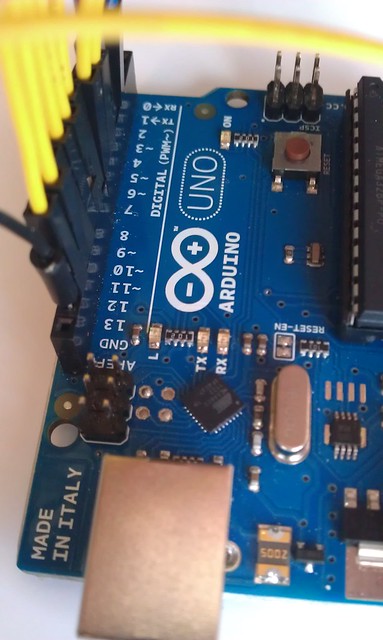 When I first started working with the Raspberry Pi Foundation I wrote a simple introduction to physical computing using the Pibrella.

I'd like to share that lesson with you for free!
Enjoy and please tell me if you enjoyed it.

I ran a drop in workshop teaching the basics of GPIO Zero and Morse code using the Raspberry Pi.

Here is my slide deck, you are free to copy and modify, but no commercial use.

Introduction to physical computing with micro:bit

Here are the slides from my micro:bit CPD session at Makersphere 2017.