I couldn't resist starting with my own Star Wars crawl, generated using Star Wordz For best results watch on a laptop or tablet

So yeah it has now been four years since I left my job as a project manager / sys admin / office drone and started a new career as a writer.

I wouldn't say it was an easy start. When you first go self employed you obviously have to register with HMRC, that's not as scary as it sounds. The scary part was the lack of work for the first few months...and a mortgage to pay for. 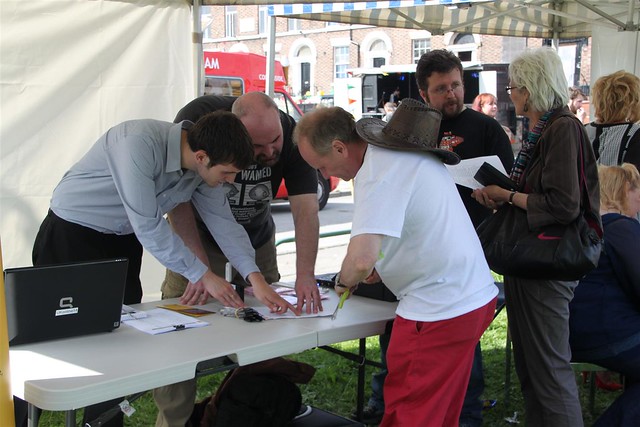 Eventually work started to trickle in, and then I tackled my first ever tutorial...writing an app for Firefox OS..yeah remember that Mobile OS?

During this time I also found work teaching Python, Raspberry Pi, massive thanks to Ben Nuttall for helping me secure this contract that ultimately changed my career path. 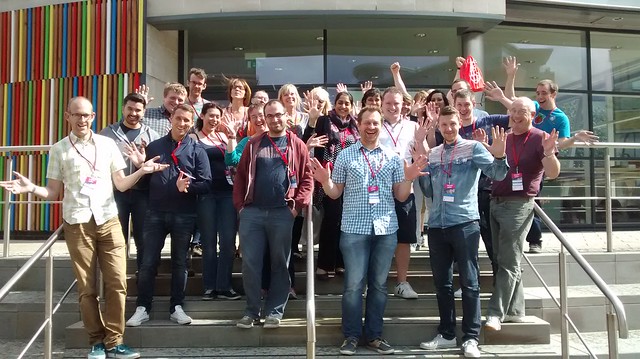 In late 2014 I was asked by Carrie-Anne Philbin to run a session at Picademy. My session initially used Pibrella boards to introduce robotics and lateral thinking to the crowd of eager learners. This session has since morphed into an Explorer HAT Pro session, where I help the class embrace lateral thinking (FAIL mentality) to create new motorised creations using a few basic lines of code. 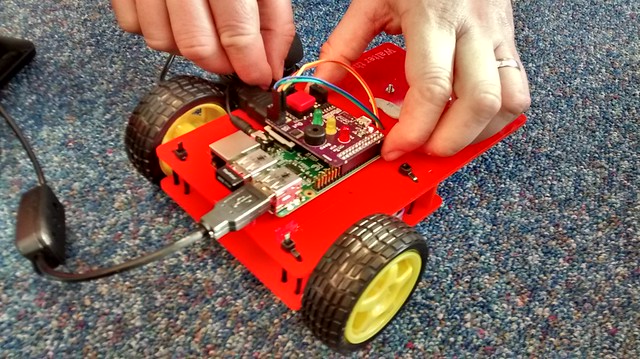 In 2015, Linux Format asked me to write content for a special Pi User section of the magazine, focusing on new hardware, and a short tutorial for beginners to "cut their teeth" with. 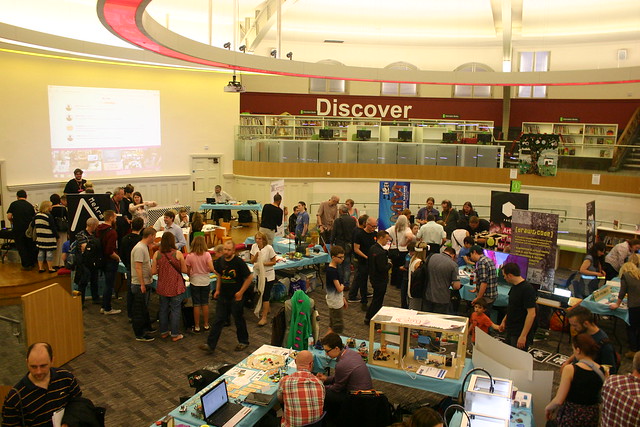 In these ever so brief years, I have been lucky. Lucky enough to be part of many communities. Communities that offer support and advice, occasionally some humour...oh and the odd bargains from #Pounderland.

I share my luck with others, those that are starting their journey to become a maker. If I can help I will, no matter what help you may need. I am now a STEM Ambassador and I help out at two schools (Primary and Secondary) to promote STEAM activities and engage children to form a maker mindset.

Be the person that you needed when you took those first awkward steps connecting an LED to the GPIO of a Raspberry Pi.

That's the beauty of my job, I have no clearly defined boundaries. What I can say for 2017 is that...

Thanks to everyone who has helped me, my editors for the various magazines and websites that I work with, Ben Nuttall for his advice, Raspberry Pi Foundation for welcoming me to work with them, BBC micro:bit, CPC, Pimoroni, 4tronix and lastly Greggs...

Time for some friday fun! I really do love Poundland... They stock cheap electronics that can be torn apart and turned into anything you can think of. Right now they have loads of

Leeds City Museum Today I had a great day hacking a time machine to life with the children of Leeds. We used a Raspberry Pi, housed inside one of the pi-top CEED devices,