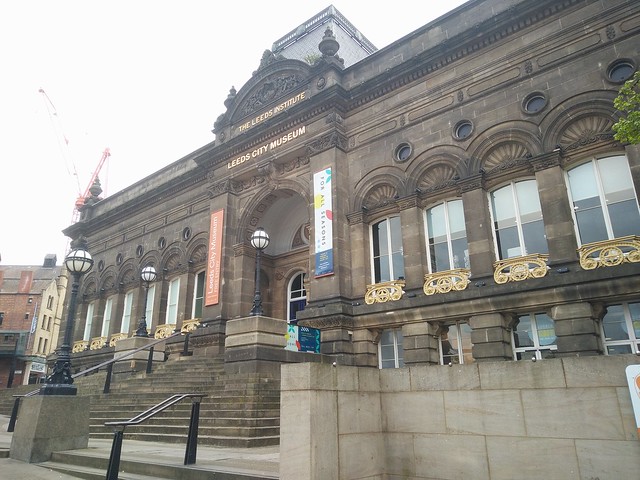 Today I had a great day hacking a time machine to life with the children of Leeds. We used a Raspberry Pi, housed inside one of the pi-top CEED devices, kindly donated to me by pi-top as part of the pi-top CHAMPIONS scheme.

My workshop was part of a larger Make Believe Leeds event, where families came for a full two hour session and sampled the many stalls. Arts and crafts, making cool technology from junk, robots, everything was there for the aspiring hacker. I loved the event, the children were engaged, and their parents wanted to know more about the technologies and benefits of their children becoming inventors!

No matter who came to my stall they each proved that the most important part of the hack was the imagination of the children, no idea was too crazy. in fact I learnt a key part of temporal mechanics…travelling in time requires the travellers to be super cooled…hence we installed a chocolate ice cream dispenser to our console. 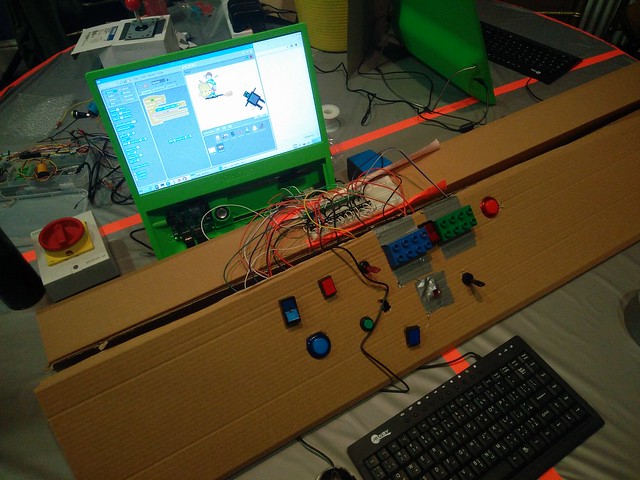 The console was made from a large cardboard board, some duct-tape, and lots of buttons / switches that I had soldered up in advance. This helped me to work with the children and keep their attention on the task of generating ideas.

We programmed the console using Scratch, and this enabled the children to go wild and let their imaginations run wild!

A great day was had by all, and may I suggest that other events try out a similar method of helping families to sample the delights of maker culture and help inspire the next generation of inventors.

I couldn't resist starting with my own Star Wars crawl, generated using Star Wordz For best results watch on a laptop or tablet So yeah it has now been four years since I

It'ssssss Pounderland! So today I popped into my local Poundland to look for stuff which I can hack into a time machine project for tomorrow. I found a few bits and pieces. Solar