For this post we have a great HDMI capture device that has made capturing video for work so much easier! This post was inspired by Alex Lennon and Dan Lynch who have been using these devices to capture video for a recent event in Liverpool. Thanks lads, I guess I owe you a beer now. ;) 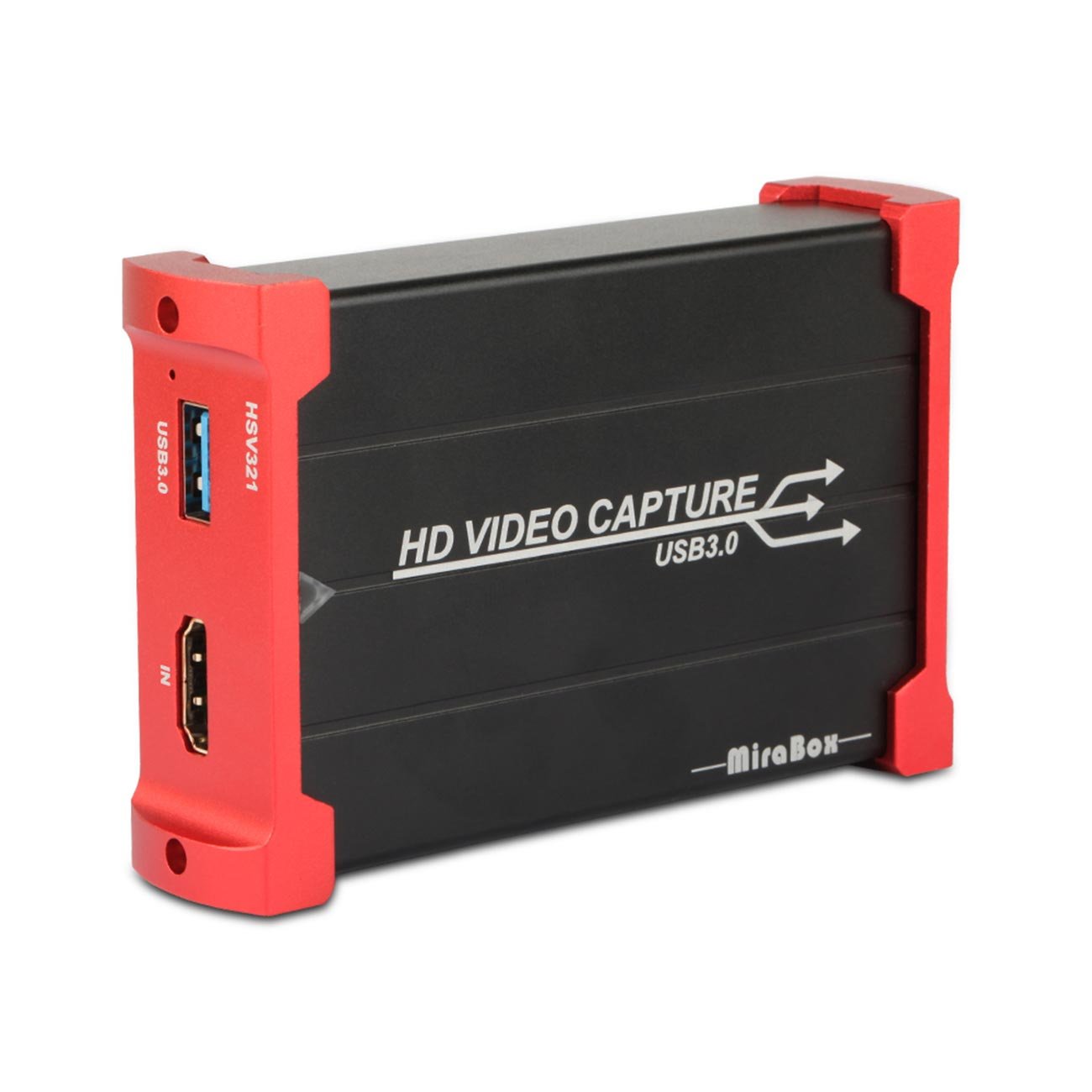 The "Mirabox USB 3.0 HDMI Game Capture Card 1080P 60FPS Portable HD Video Recorder Device Live Streaming for Mac Windows Linux System Superior Low Latency Technology" (Keyword soup!!)...is a video capture device that works with Windows, Mac and Linux. no drivers are needed!
It is designed to work with USB3, but it also works with USB2, as I discovered when I plugged it into the wrong port and recorded the videos in this post. 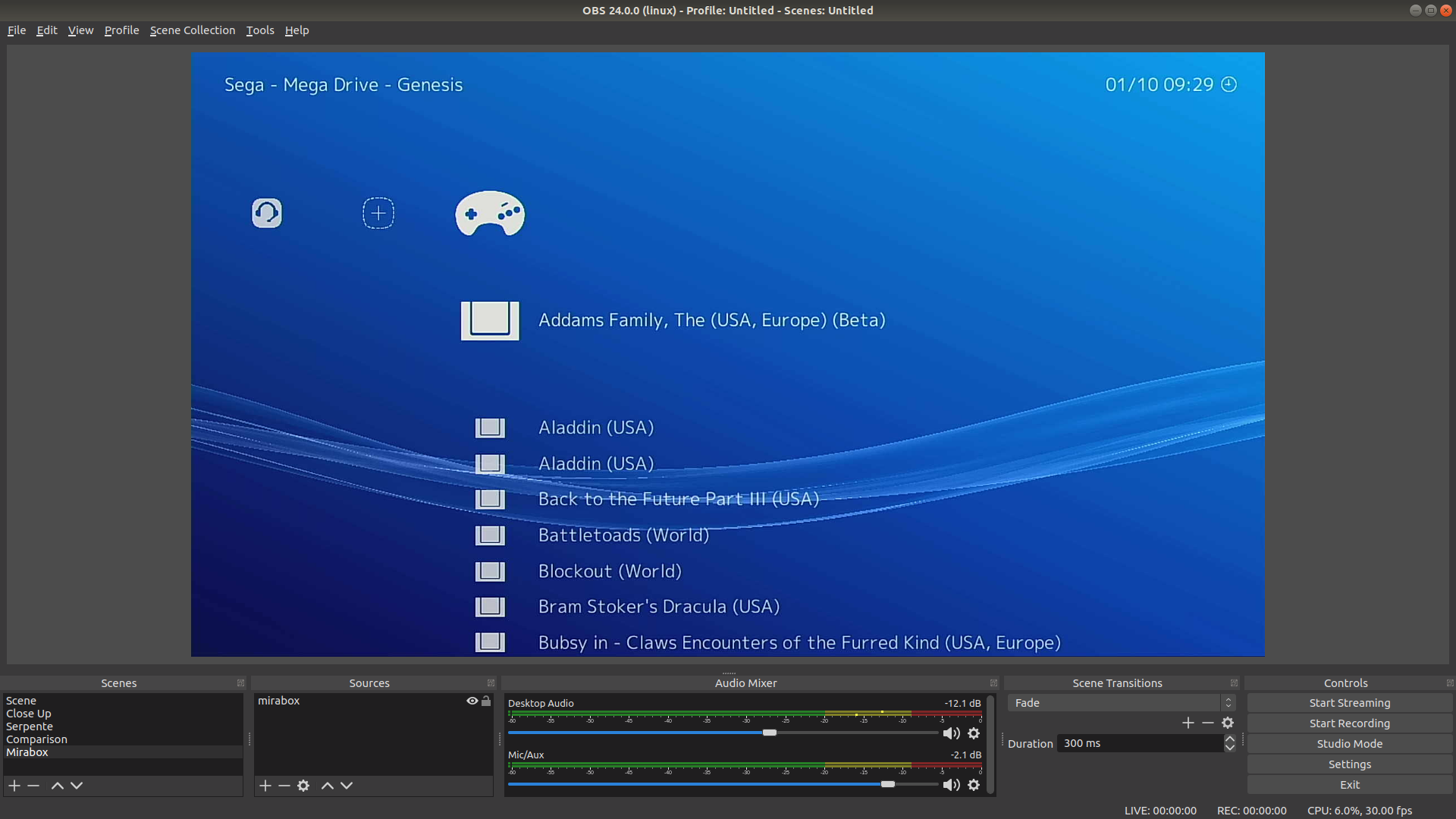 Correct! I plugged this into my desktop running Ubuntu 18.04, opened OBS and set the video input source to this device and it just worked!

So what does it do?

It captures HDMI video input and this is then output to two destinations. Firstly it can output directly to HDMI so that means I can play a game on a console and watch the output on the TV. Secondly the video can be output via USB3 for use with video editing tools and capture software. It will identify itself as a video capture device to the operating system and this means that I can use it with Open Broadcaster Software OBS as an input. So I can mix this video stream with webcam feeds, other videos etc and produce engaging videos.

Yeah, using the mighty VLC video player I can play the video and audio!

I can also play the video using mplayer

So where can I get one?

Need a few GPIO pins on your big stonking powerful PC? Then you need this.

It looks like an ATTINY85 but no, this is a lot more board for your money. Oh and it runs CircuitPython