What do you think of when someone says "Christmas?" 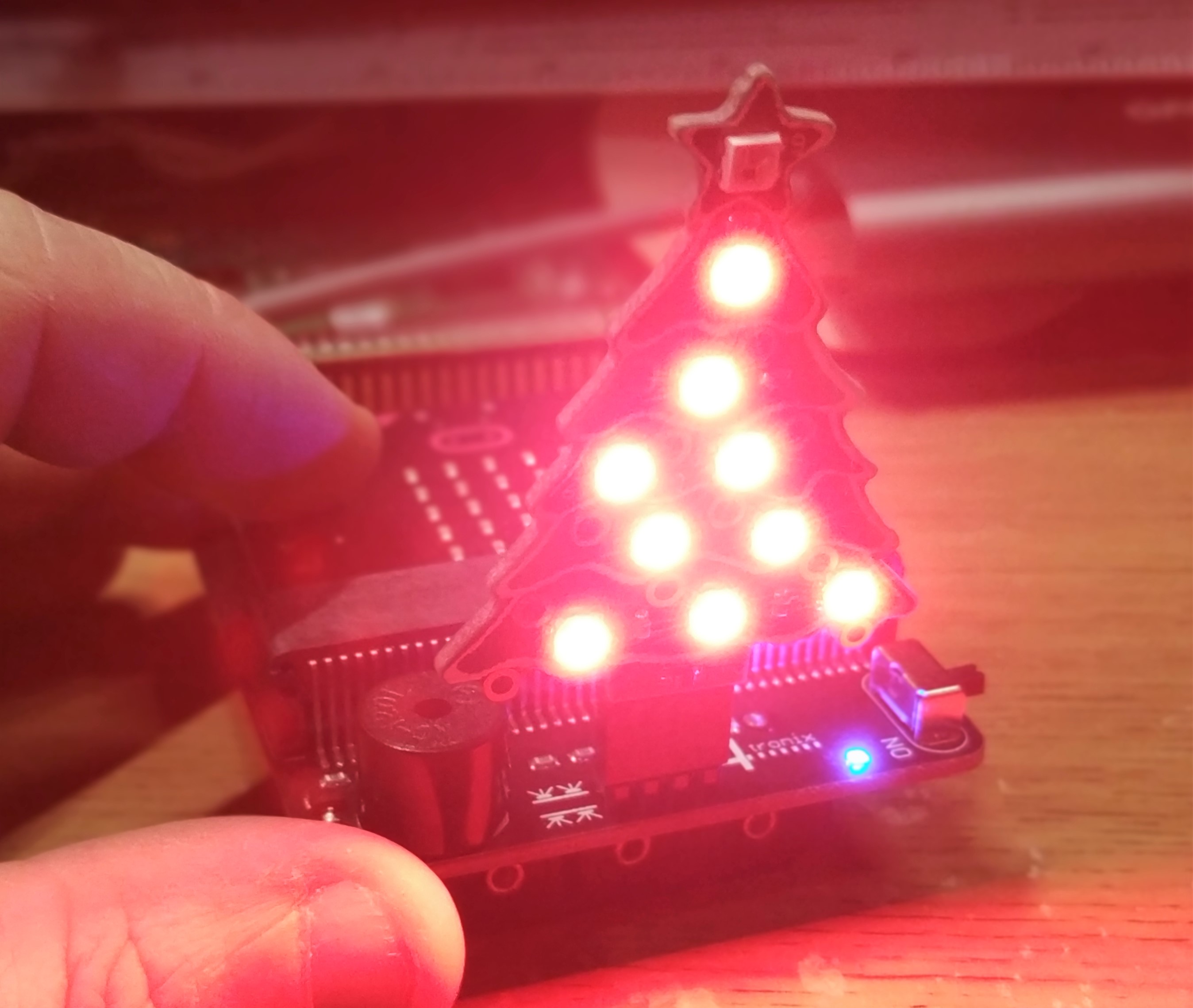 So when Gareth from 4tronix sent me his latest version of Music:Box I had to take a look...as it comes with three interchangeable neopixel Christmas ornaments. 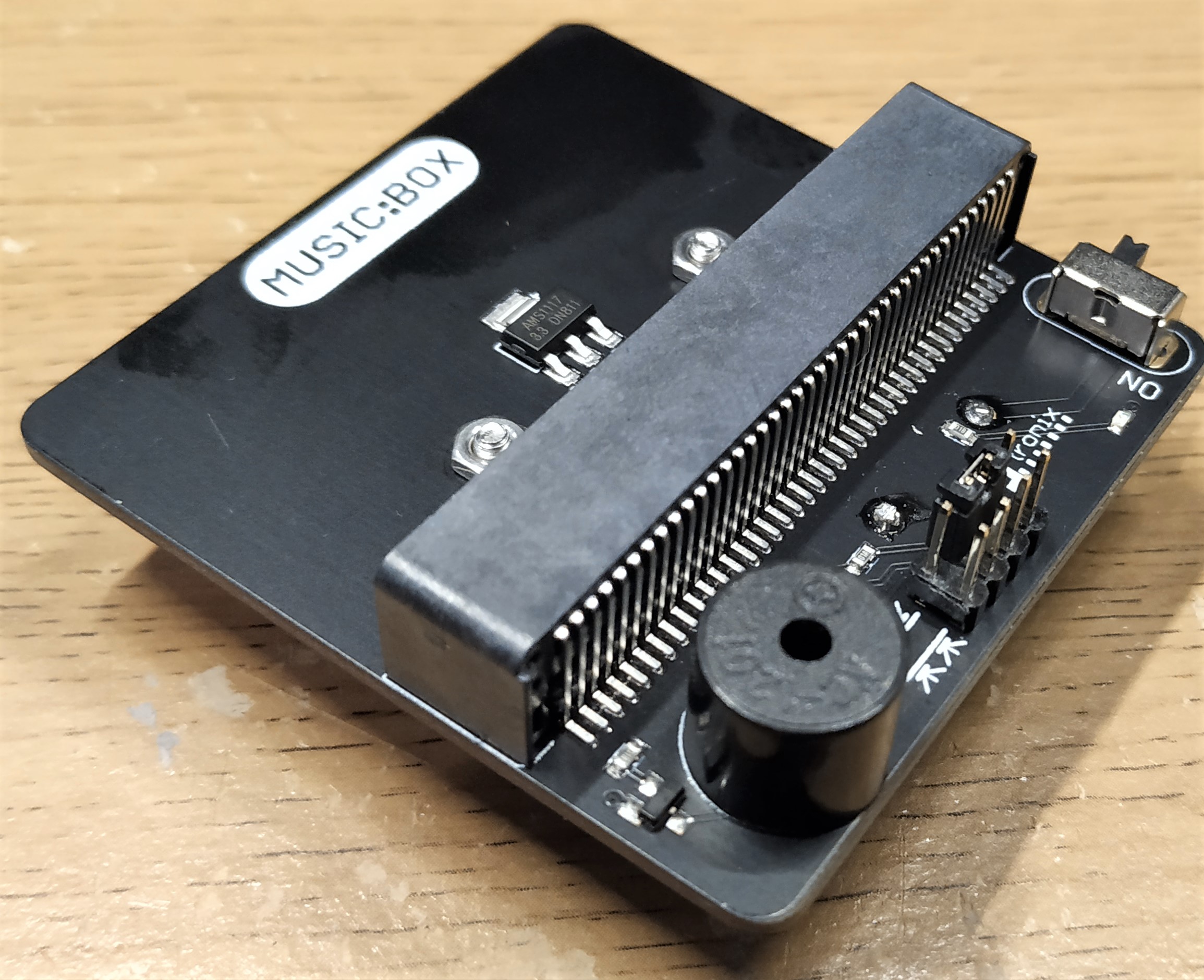 So Music:Box is a micro:bit add on that provides an edge connector interface to a buzzer, connected to P0, and a breakout for three interchangeable neopixel ornaments. 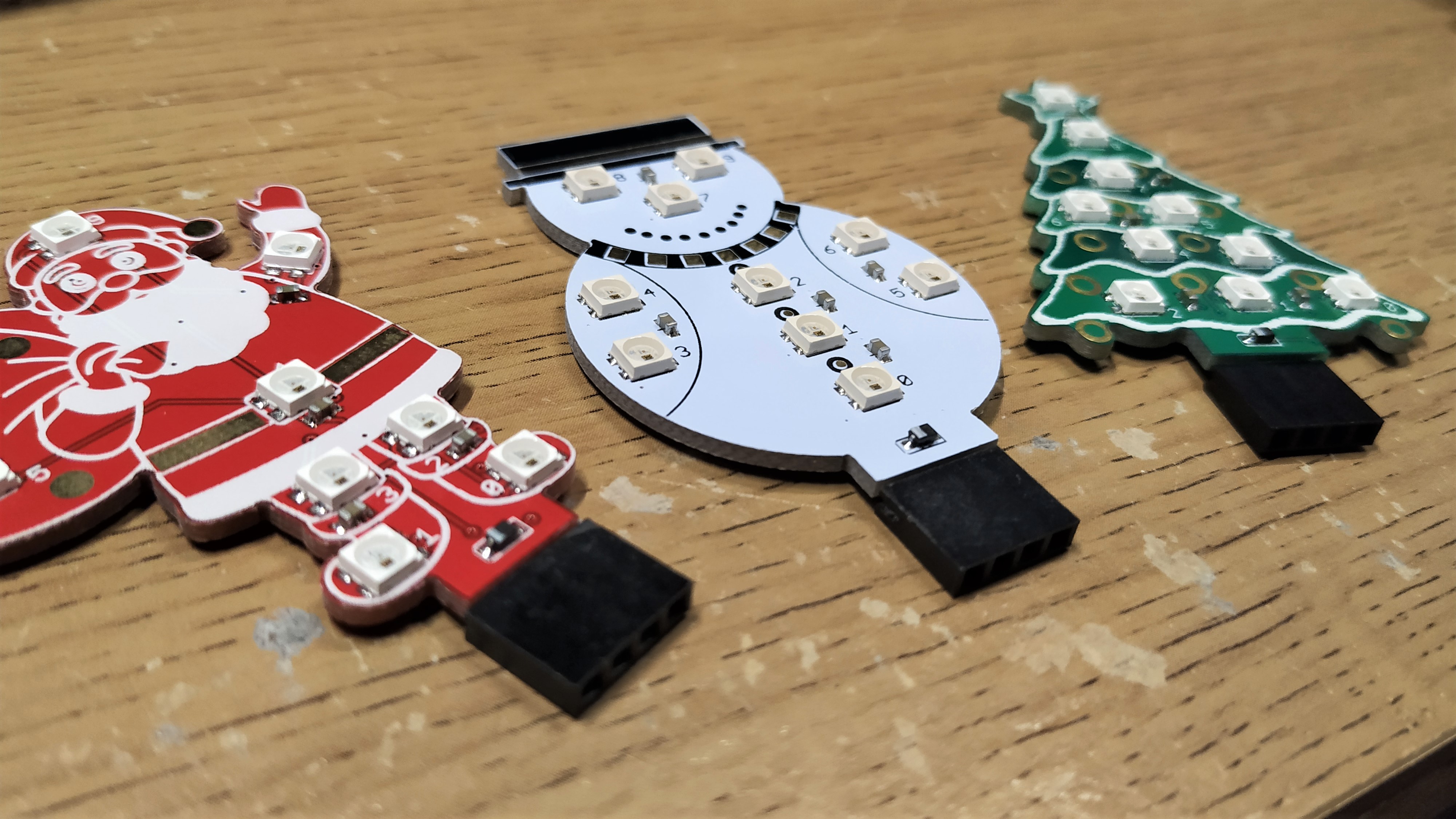 Around the back there is also a 3 x AAA battery box to power the Music:Box when away from a computer.

Programming the board is accomplished using the Makecode blocks editor, or via MicroPython. Both ways are really simple!

To illustrate I wrote a very quick script to flash the neopixels on the Christmas tree ornament and play The Entertainer tune everytime button A is pressed. 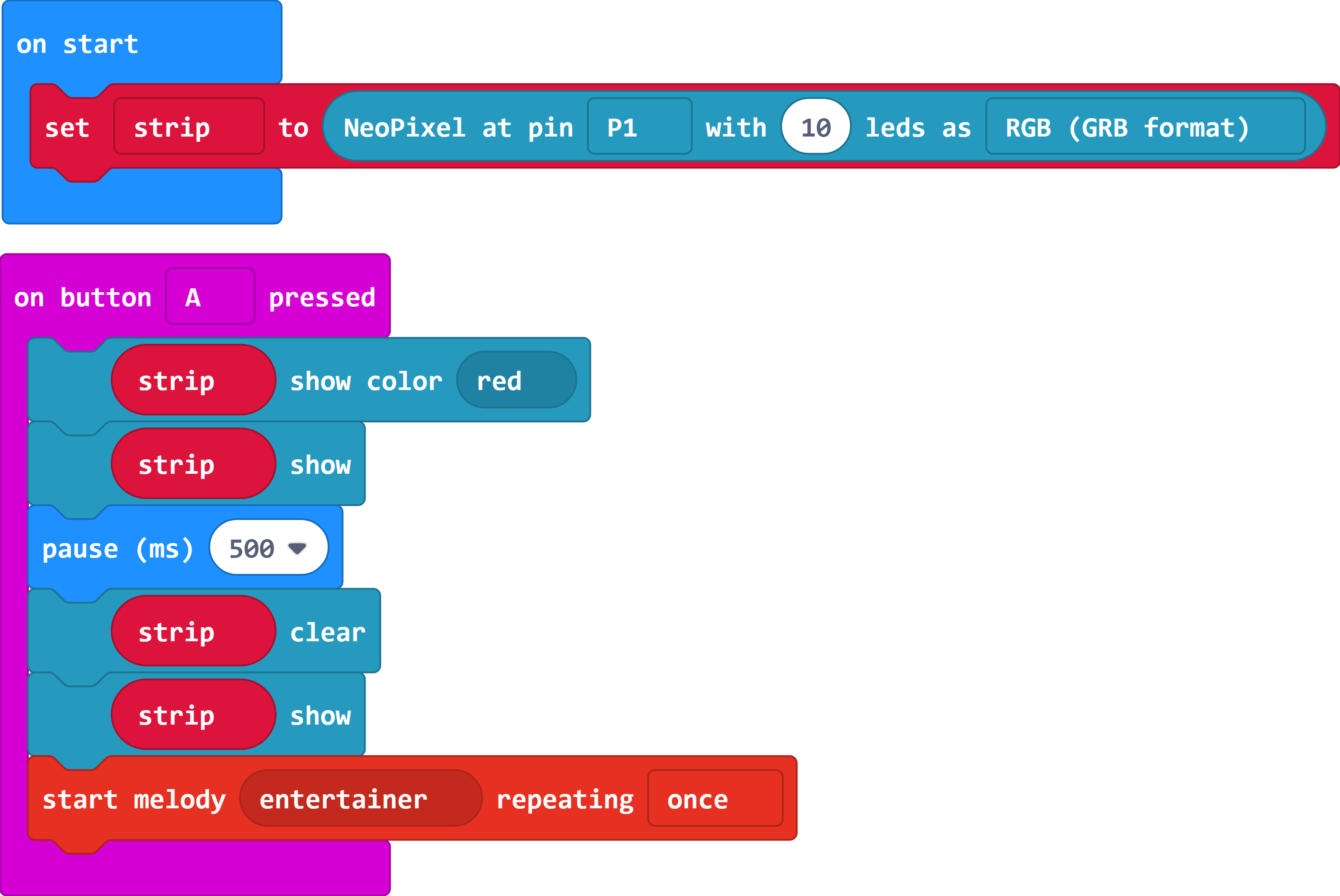 And here is the same code in MicroPython. 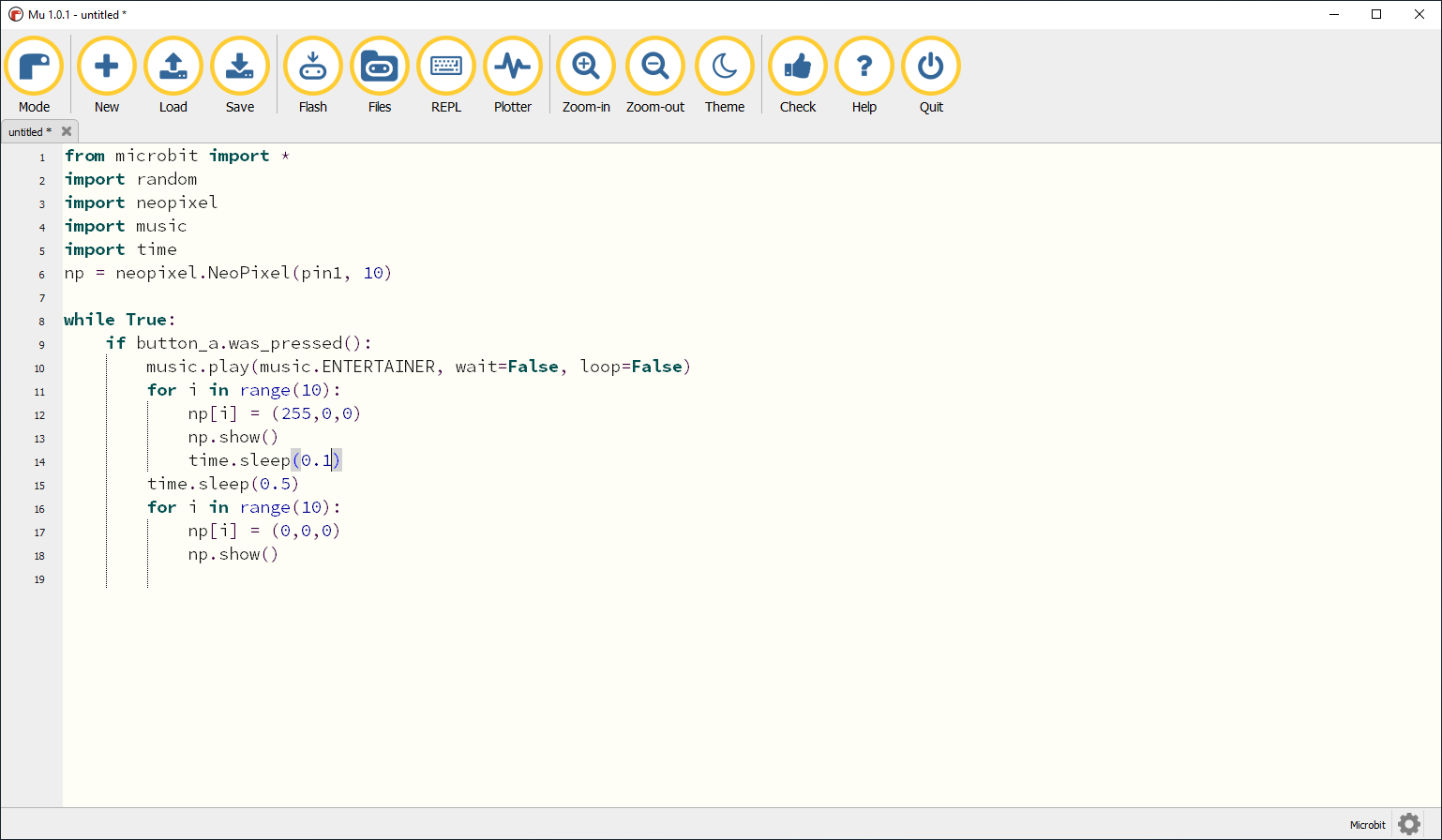 Oh and if you would like the code, well here you go!

So where can you buy one?

From the 4tronix website of course and they are on sale right now (17/12/18) for £13.50! So act fast, get them before Christmas and make lots of noise this Christmas!

Make Christmas dance to your beat...well ok make your Christmas lights flash to the beat of your music.