I know far too much about Computers, Electronics and Star Trek, don't get me started on Galaxy class starships! So this makes me a geek, which is cool because just like the original meaning of hacker, we are taking the term geek back and making it our own. 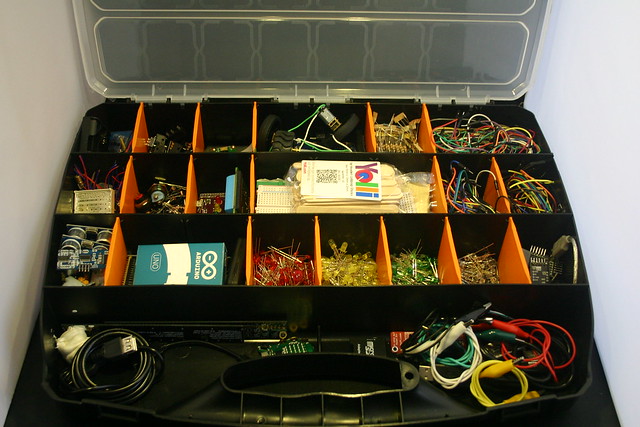 Being a hardware hacker geek I have a toolbox full of electronic components...and I mean FULL. But what are my main go to items? The boards / tech that I reach to when I want to solve a problem?
Let's go Through the Keyhole... 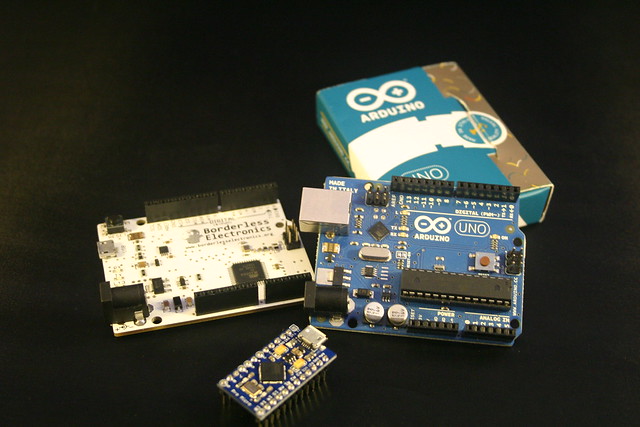 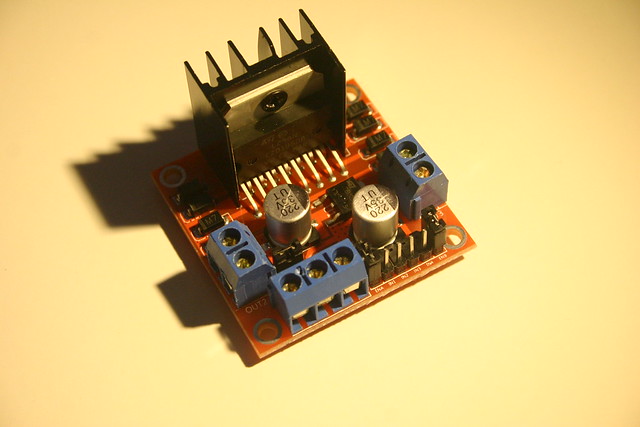 £1.52 each! Let that sink in...cheap, reliable and easy to work with. Kids can hack robots to life with Arduino/Pi/Codebug in minutes with these little controllers. 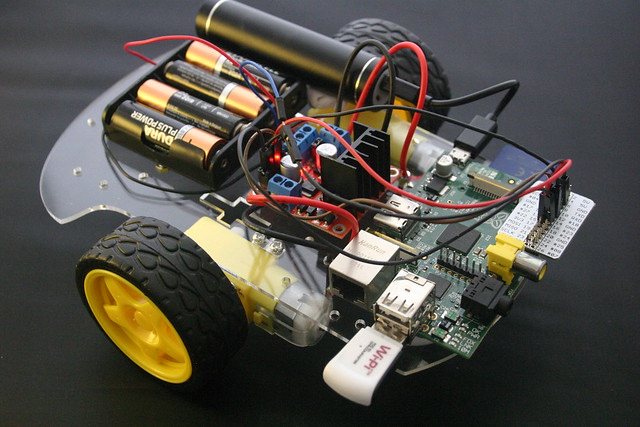 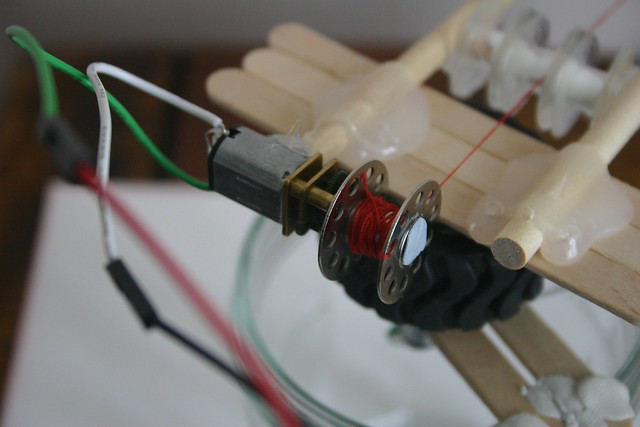 £5 from Pimoroni and they are really good value for starting a robotics project. Small, cheap and easy to power using the L298N or via an Explorer HAT Pro board. 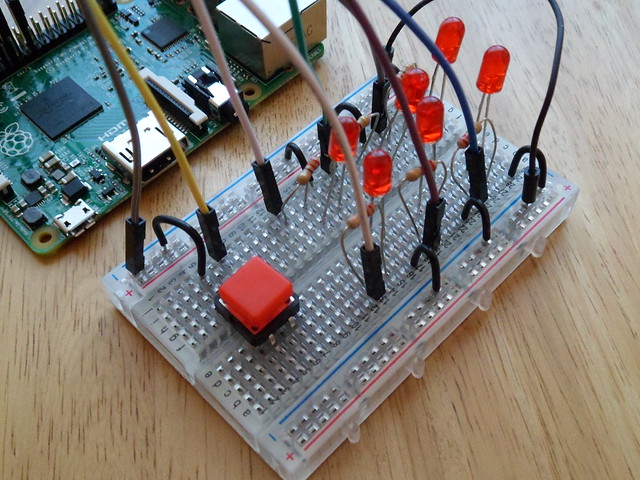 I love LED, they are cheap and are the "Hello World" of hardware hacking. Never underestimate the fun that can be had with an LED. 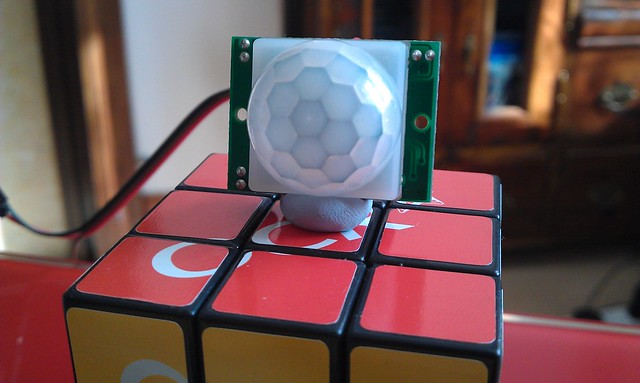 The humble PIR sensor used in their millions in offices around the world. They cost about £2 on eBay but they are so easy to use. We use these sensors alot during Picademy, the Raspberry Pi Foundation's CPD training for teachers.

I know, I know. Truly this is the tech that I use to solve problems. My box is full of wonderful stuff from resistors to micro controllers but what I've mentioned above are used far more than anything else in my box. They're cheap, plentiful and enable anyone to easily build something. For example the LED. Flashing an LED is easy right? But the achievement in YOU coding the Arduino/Pi to control the LED is fantastic.

To flash an LED

So in just flashing an LED we cover a lot of ground, and for not a lot of cash. That's why I love the humble LED.

I really do love my Geek box! 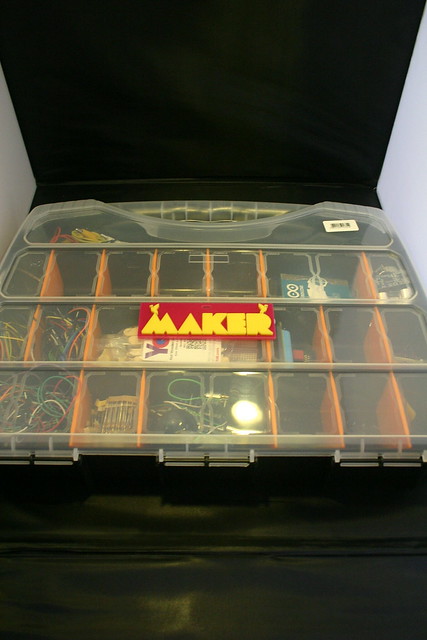 To my crew, Your hard work and enthusiasm has made Oggcamp 2015 the best Oggcamp ever and I am proud that you are my crew. It is heartening to see that so many

On August 28 and 29 I was part of the team showcasing the best of Blackpool’s history for an upcoming Blackpool Museum. The event was called “Museum in the making” and merged