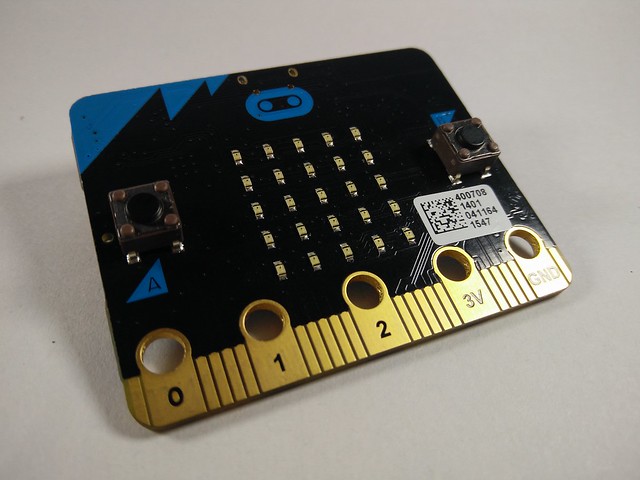 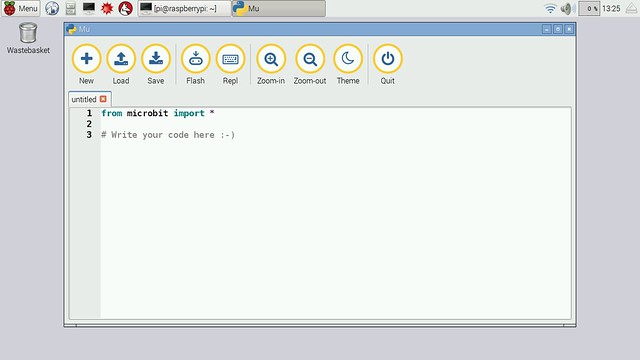 I love how flexible the board is, especially for getting down to hacking in very little time. 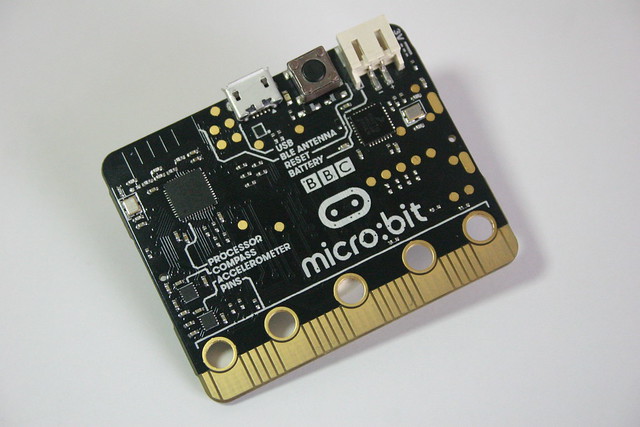 To test out the micro:bit I thought that I would write a simple script to blink the lights after the unit has been shaken.

Yes the micro:bit has an accelerometer that can be used to detect a gesture, such as a shake.

So with an LED attached to pin 0 and the Mu application loaded on my Linux machine, I wrote a few lines of code.

I then clicked on Flash to write the code to my micro:bit and after a few moments I shook the board and triggered my LED to blink 10 times.

Since 2013 I have written a lot of Raspberry Pi content for Future Publishing and sometimes this content is collected into special "bookazines", magazines devoted to one topic that cover 100+