This week has been totally non stop for me, and it's going to be like that for the next week or so with Oggcamp and print deadlines to hit.

Am I complaining, not a chance I love it!

Last Saturday saw the return of our monthly Coder Dojo after our Summer break. 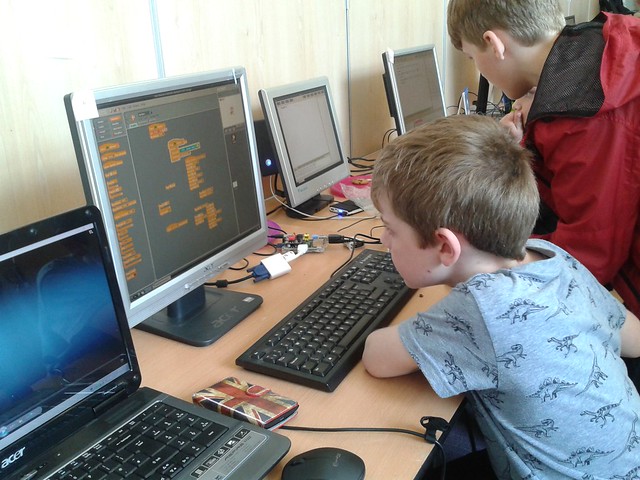 We have been running since April, and we started as an idea by a local mum Jo Culshaw. 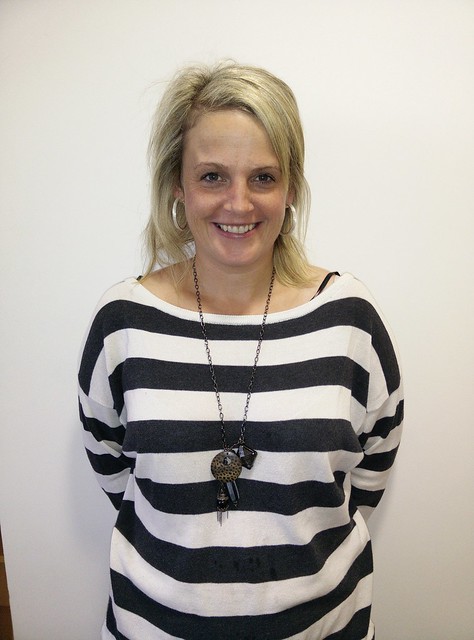 Jo would take her son to Manchester every monthfor their dojo, but it was just too far to travel. While she was there she spoke about starting her own, but she needed a local geek, somehow my name was given and now we have a popular dojo with 30 kids per month taking part!

Thanks to a kind donation from the Raspberry Pi Foundation we now have a bank of Raspberry Pi ready for the kids to get their hands on and get hacking. 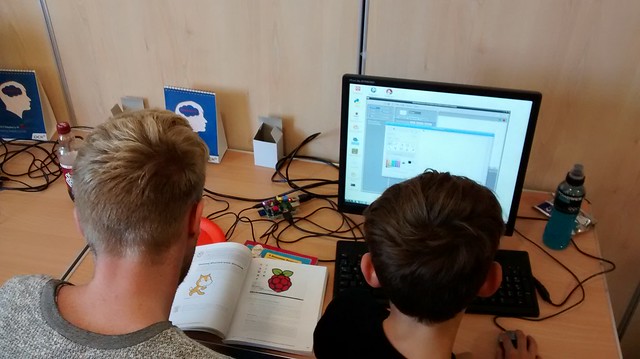 This month we spent all day

Making music with Sonic Pi 2, including our very own meastro of 6 years of age who devoured Sonic Pi via Carrie-Anne Philbin's great book 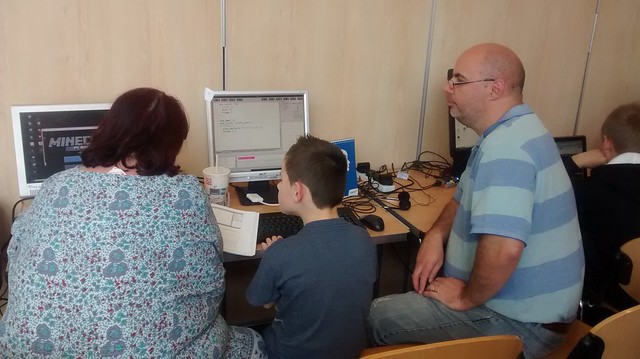 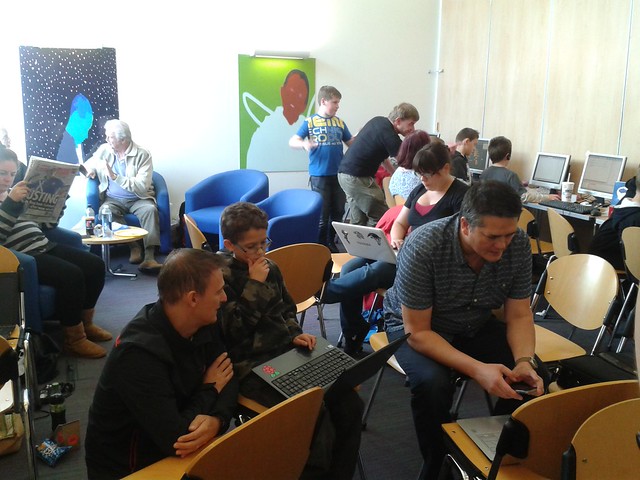 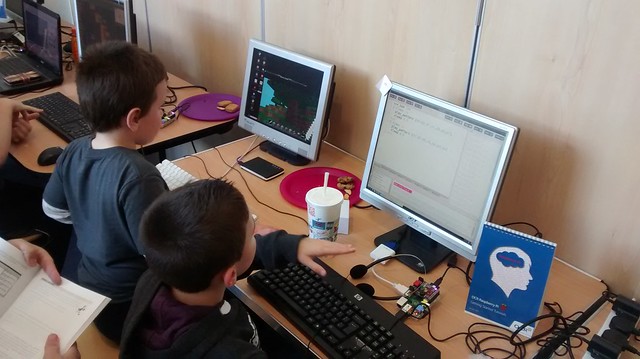 Every month we have a great time, but next month we will be hacking Poundland toys using our Pi. Love it! 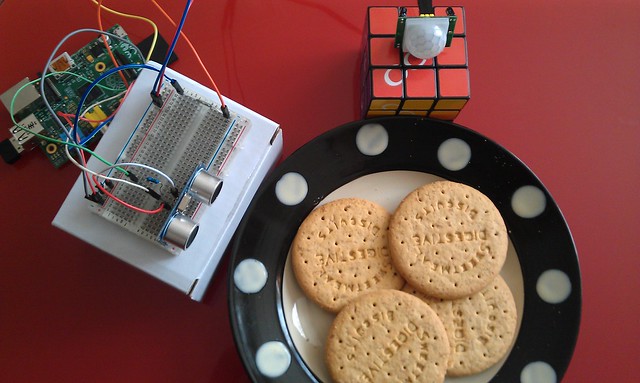 Do your biscuits go missing? Well fear not the LV001 Biscuit Security System will protect YOUR biscuits for the low price of buying the issue when it comes out.
Seriously for a moment, the projects goal is to show teachers, parents and children that there are many different forms on input not just keyboard and mouse.

I used two cheap sensors, a BISS0001 Passive Infrared sensor and an HC-SR04 ultrasonic sensor. I also used a spare reed switch that I had from my Element 14 board game project
With a little eBay magic you can get all of the sensors delivered for about £6 so a nice bargain introduction to sensors and input. 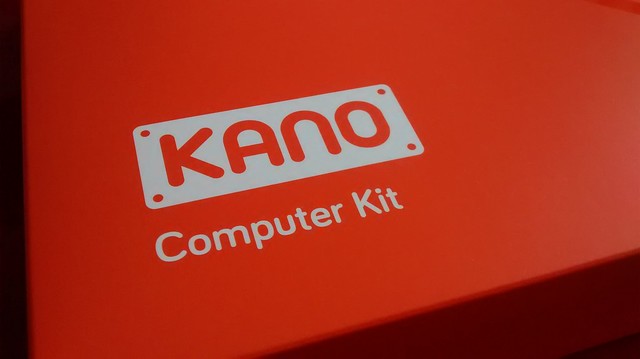 The Kano project was a Kickstarter that reached it's target of $100000 in 18 hours last year. At the end of their campaign they reached $1.5 Million!
The project is based on the Raspberry Pi and is a highly stylised package that appeals to adults and children. It comes with a series of quality accessories such as a protective case, speaker and a lovely keyboard. 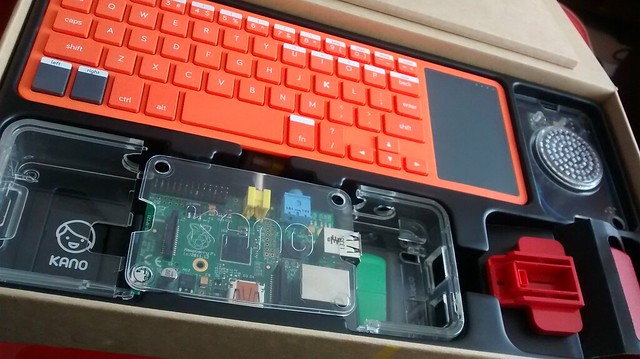 The kit also comes with a series of projects designed to enable children to experience the thrill of building and learning with their new computer, an interesting twist.

I've written a review for issue 191 of Linux Format so you'll have to read that issue to find out my final verdict.

Ryan is at it again and has produced a new Kickstarter for a simple Turtle controller board that works with many types of motors and chassis used by Raspberry Pi and Arduino roboteers. 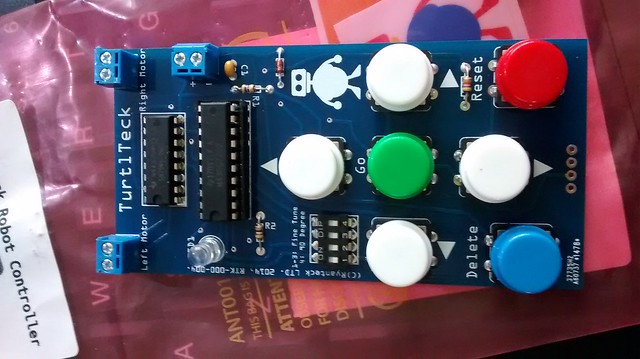 Turtlteck is a great little board that is programmed via the white buttons on the board, when ready you press the green button and the robot repeats the sequence. A great tool to help children understand sequences in their programming. 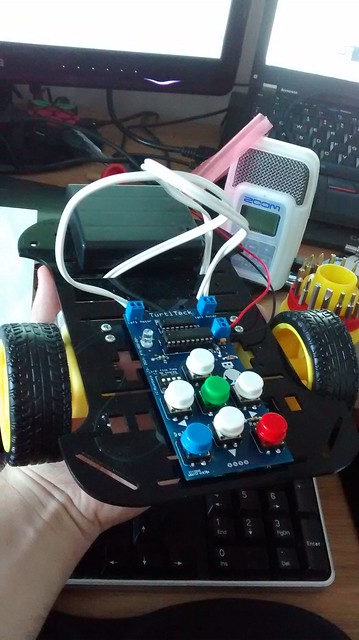 Head over to Ryan's site and take a look.

For the next few days I'll be in Oxford for my 6th Oggcamp unconference and my 4th year as The Oggcamp Chief. If you are coming to Oggcamp, make sure you say hi, it's a great event with lots of great people. 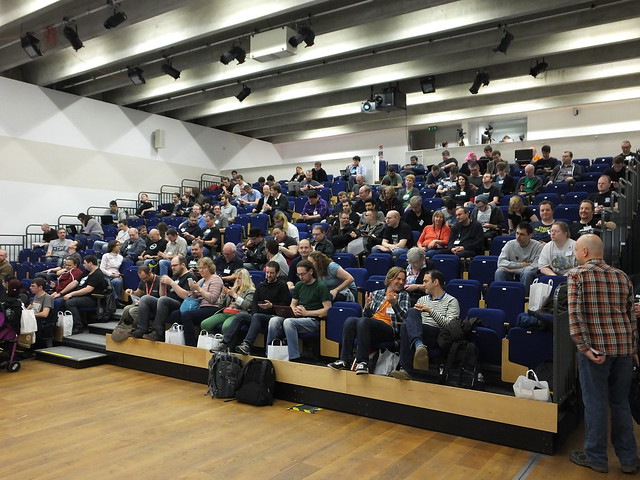 October has been a busy month :D Oggcamp## It started with Oggcamp, all the way down in Oxford. Oggcamp has been around since 2009 and is a great event for hackers and makers

Podcasts Earlier this week I was interviewed for episode 18 of the Raspi.Today Podcast, hosted by ex Linux User and Developer magazine editor Russell Barnes. Russell was keen to know more about